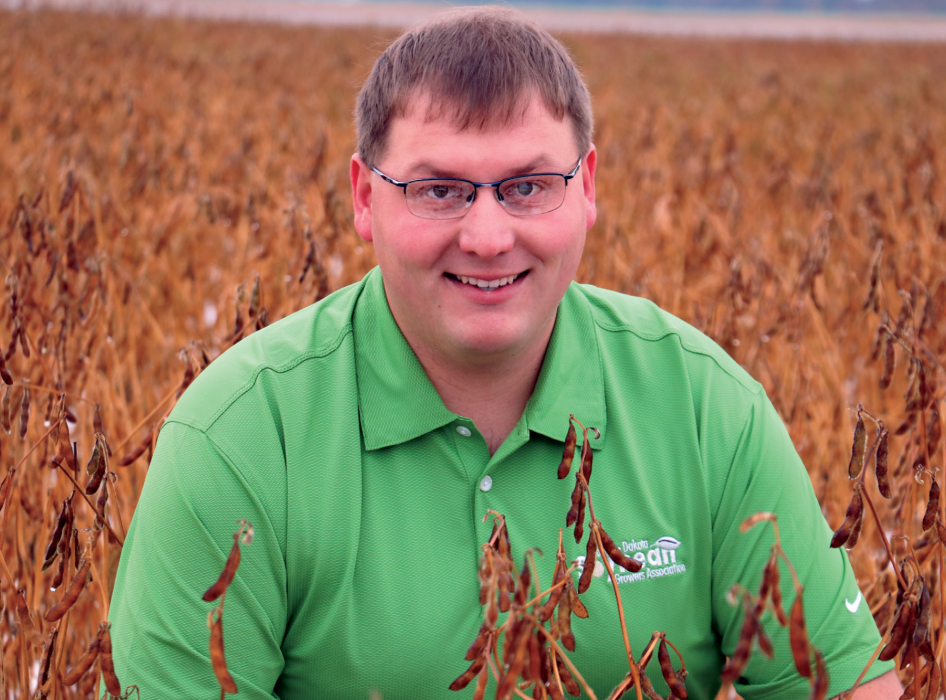 Given the sheer land mass they cover, the nation’s forests and agriculture lands hold great potential for sequestering carbon, the process by which plants capture carbon dioxide from the air and store it in the soil. The carbon stays in the soil until the soil is disturbed through tillage.

Carbon dioxide is a concern because, as a greenhouse gas, carbon dioxide holds in atmospheric heat, preventing warm air from escaping the atmosphere and contributing to climate change.

Farmers can play a key role in carbon sequestration because crops are highly efficient at using and storing carbon dioxide. Farmer leaders and government officials agree that, for meaningful carbon reduction to take place in the United States, farmer must be involved.