Edwin Erickson, Jr. of Milnor and Monte Peterson of Valley City will continue to serve as the American Soybean Association representatives to provide a voice for North Dakota soybean producers on national farm policy. Ericson is an at-large director. Kasey Bitz, LaMoure, is the DuPont Young Leader on the board of directors. 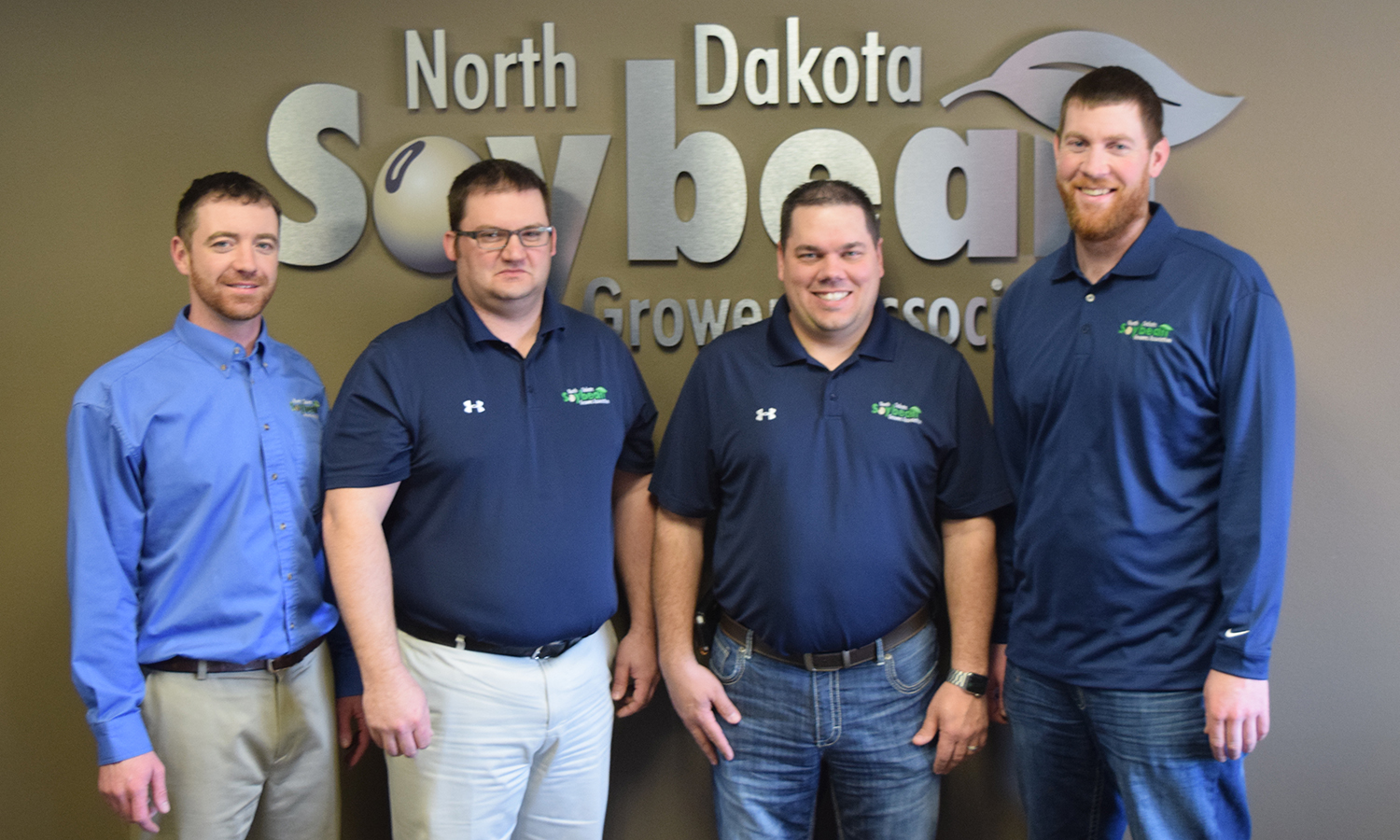