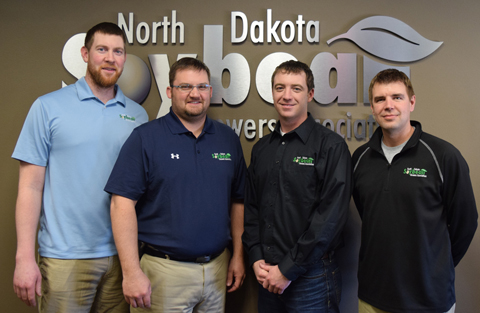 During the association’s annual meeting in February, the following producers were re-elected to serve on the board of directors: District 1, Craig Olson, Colfax and District 3, Ryan Richard, Horace.

During the reorganization meeting, Joe Ericson of Wimbledon was appointed to an at-large position on the board. Aaron Brakke, Oxbow, was re-appointed as the industry representative on the board.